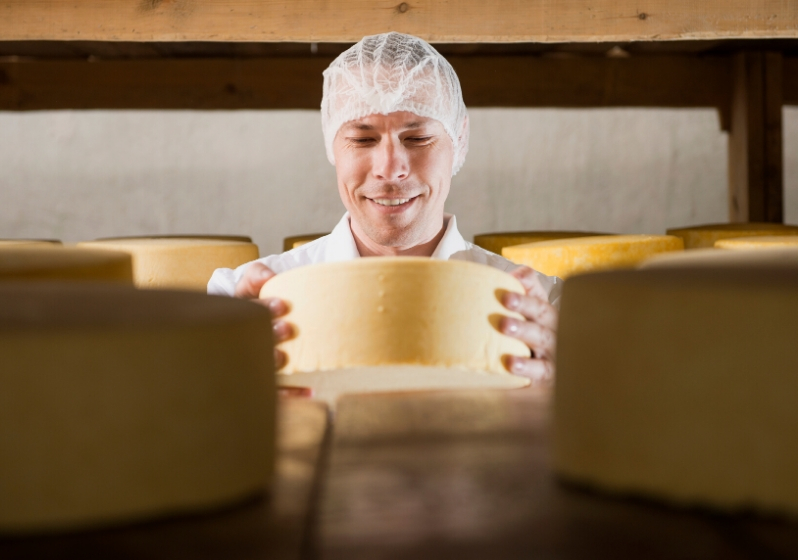 Posted at 09:32h in Uncategorized by natural 0 Comments
0 Likes

It is said that gastronomy is the story of how each town transforms its landscape, its culture and its knowledge into food. This definition must have more than a grain of truth, if we think about how it applies to classic products of the Mediterranean diet such as traditionally made goat’s milk cheese. Foods which have been shaped and refined by history and tradition, to the point that their mere presence at the table not only represents flavour, but also a way of understanding time and life. Finding a brand of traditionally made cheeses. This is the case of the Lácteos Segarra Caprillice cheese factory.

Lácteos Segarra: a cheese factory in Elche with a lot of history

The initial origin of the word that gives cheese its name is unknown. Its formation can be traced back to Latin, beyond which we lose our way between different Indo-European cultures. Homer describes Cyclops making goat’s cheese in The Odyssey (7th century BC), and Pliny the Elder dedicates an entire chapter of his Natural History (1st century) to it. Bearing in mind this long history, we can easily see how the label ‘traditional’ is well justified, and why this cheese lends itself so perfectly to calm, unhurried enjoyment, whether alone or accompanied by good conversation.

Lácteos Segarra draws on this traditional production in order to bring this ancient food with its long-established flavour to today’s tables. All the while continuing to innovate in terms of processing and quality controls, and without losing sight of a commitment to healthy eating.

Based in Elche, Lácteos Segarra originates from a farming family that decided to make cheese with goat’s milk from their own farm. Taking as their basis excellent quality milk and respect for traditional production methods, they began their journey in 1986.

More than three decades later, this family business has brought a wide variety of goat’s cheeses to the consumer market, and continues to maintain its commitment to tradition and innovation. It is a modern company that has made the leap to the international market by exporting Mediterranean flavour to 10 countries, and which is also the first Spanish company to sell its cheeses in Japan.

Production of the traditionally made cheese, Caprillice

The main brand of the company was named in honour of Elche’s more than 2000 year history. “CAPRILLICE” is a word composed from the root CAPRI – from which the Spanish word goat is derived – and ILLICE, the ancient name for the city of Elche. The latter was coined by the Romans in the time of Emperor Julius Caesar Augustus.

The brand markets three different product lines: soft goat’s cheese, hard goat’s cheese and pre-wrapped cheeses. Each of them include a wide variety of cheeses covering a broad spectrum of flavours, textures and characteristic ripening processes. 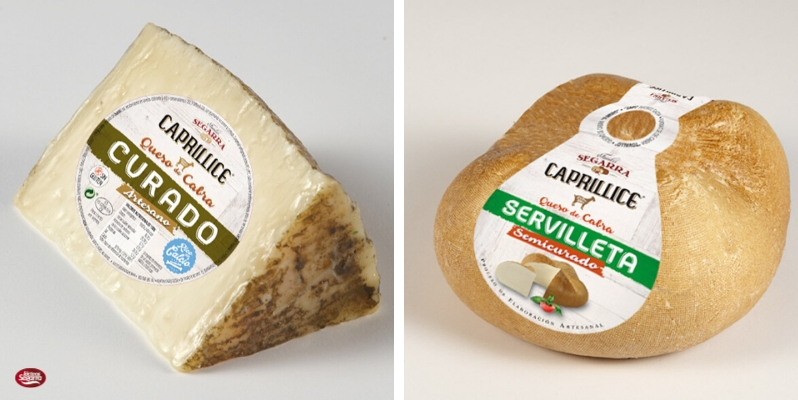 CAPRILLICE’s high standards are guaranteed by a quality department that oversees the entire production process, prioritising food safety and the high quality of the resulting products. A guarantee reinforced by the most important food safety and quality certificates on the international markets, such as the well-known IFS (International Featured Standards) and BRC (British Retail Consortium).

A clear commitment to quality underwritten by exhaustive checks on all the necessary raw ingredients. This is why we exclusively select the best goat’s milk in the Mediterranean area, as this represents the best way to guarantee a high quality cheese product with a distinctive and unique flavour. The special characteristics of cheeses can be traced right back to the before the very beginning of the production process, as it all starts with having the right climate and appropriate nutrition for the Murciano-Granadina goat breed, which is native to the area. This is the most natural and traditional way of obtaining the main top quality ingredient which gives CAPRILLICE cheeses their recognisable flavour and properties.

Thanks to the care and attention taken, the brand has won various international awards, among which we highlight those received at the “World Cheese Awards”, considered the most important awards in the world of cheeses.

And the CAPRILLICE Hard Cheese received a special award, the ‘Super Gold’, which represents an award superior to the traditional gold, silver and bronze and which recognises excellence in terms of quality and flavour. Only 45 cheeses worldwide obtain this prize.

Sorry, the comment form is closed at this time. 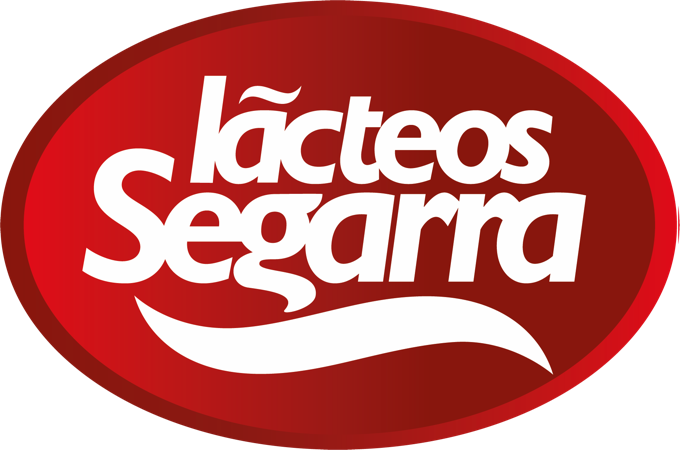 Do you want to sell in your establishment?
Contact